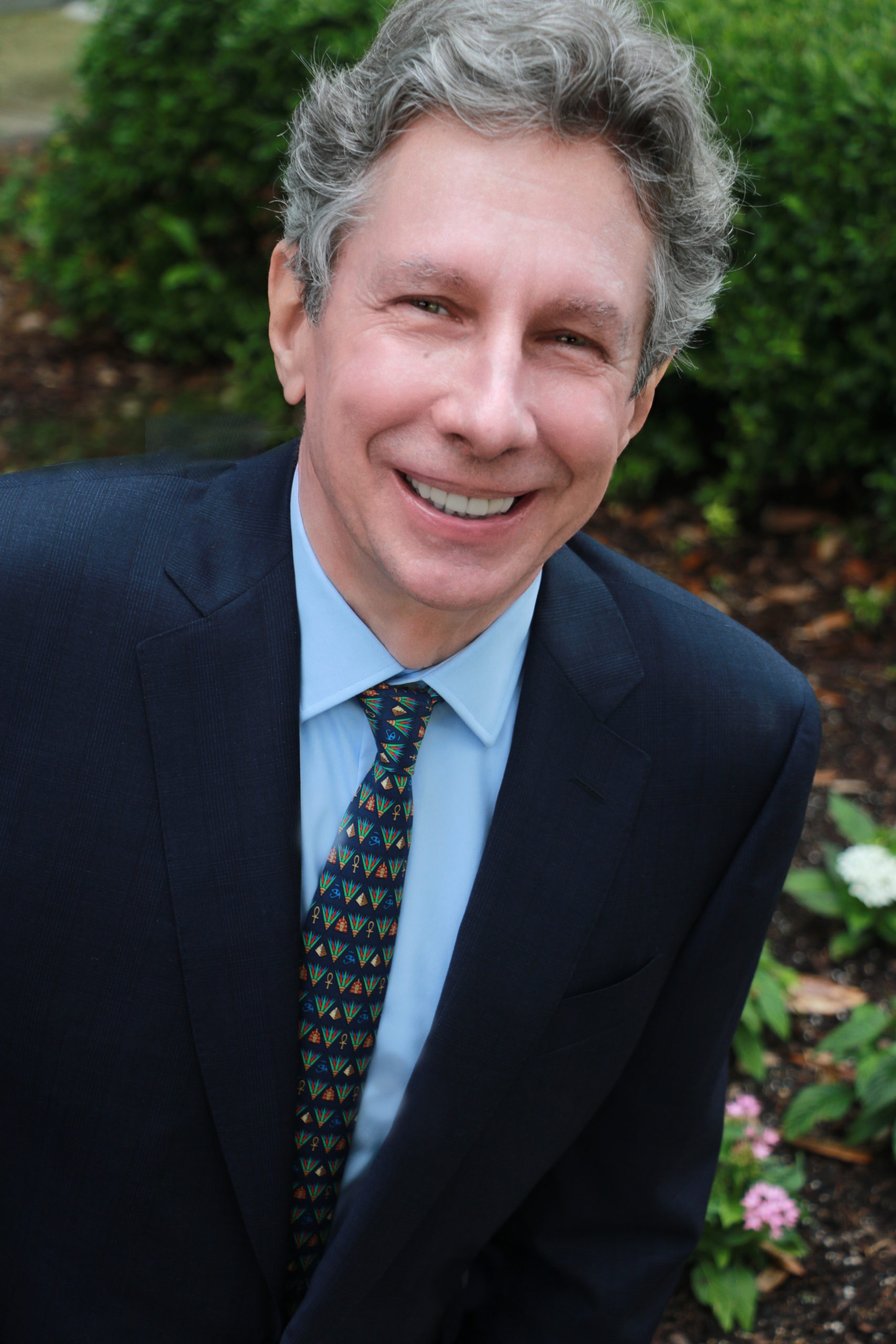 During the same years, Olivier oversaw the development of Anchor Vacation Properties, Inc.; a company that managed and rented over 400 beach houses. The Gulf County Division was sold in 2005 to Pristine Properties, Inc., and the Franklin County Division was sold in 2006 to an unrelated entity, named Anchor Vacations LLC (this last entity ended up filing Chapter 7 bankruptcy in 2008).

In 2001, Olivier earned his designation as Commercial Real Estate specialist: CCIM (see ccim.com) – a testimony to his experience, track-record and knowledge in the field of commercial real estate.

The drastic downturn in the Forgotten Coast real estate sales did force Anchor Realty & Mortgage Co. to downsize, going from eleven to three offices. Many Realtors had to find other jobs and eventually left the profession. Olivier was left with a small core of experienced veterans, whose loyalty to his leadership was only matched by their in-depth understanding of the market.

In 2010, it became obvious that a new business concept was needed. Real estate, like the rest of the world, had changed. In the 1980s, when Olivier started in the profession, sales contracts were just a few words jotted on a letter-size page; they have morphed with time to twelve legal size pages! When Olivier started, there was no Multiple Listing Service on the island; now, the listing inventory is available online for everyone to see. The number and size of offices is no longer a determining factor, but rather the ability to provide quick and professional service in the medium chosen by clients: internet, email, telephone or in-person. “Brick-and-mortar” actually weighs the company’s expenses with no direct benefits to the public or the company. Outdated business models are still very present in the market place, but the new reality brought about a fresh mode of thinking as the broker of Anchor Realty of St. George Island, Inc.: only one “traditional” office on St. George Island provides conference and meeting facilities… The rest is done online. Clients are met where convenient to them: at the house they want to list, or at the house they want to buy!

Olivier and his team have developed or sold many planned communities, including Gramercy Plantation, a 400-acre, low density, private community, with retail and residential areas in a high-end low density planned neighborhood. Gramercy Plantation was executed carefully to preserve the character and spirit of the area through dedicating substantial acreage to conservation and common grounds. The 110 home sites are scattered on minimum one-acre sites throughout the development.

Olivier, who grew up in Paris, first visited the U.S. in 1975 on a high school graduation trip; he fell in love with our country after touring from New York to San Francisco in a Greyhound bus. He subsequently moved to Florida and became a U.S. citizen in the 1990s.

A community leader, Olivier shows a keen interest in education and culture for our children through sponsorship of the ABC school, and classical music programs for high-schoolers. Olivier and his family make their home in historic Apalachicola, in the Forgotten Coast.

Last, his fluency in French and German, in addition to English have helped many new buyers to our area…